Hank Thomas Performance would like to wish you and yours a Happy Holiday Season for 2022.

We would like to announce our schedule during the upcoming Holiday Season through New Year’s Day.

November 23 Closing at 3 p.m.
November 24th through November 28th Closed for Thanksgiving Holiday.
Wishing you and yours a Safe and Happy Thanksgiving!!

December 5th through the 9th Closed for PRI Tradeshow.
December 21st through January 2, 2023. Closed for Christmas and New Year’s Day.
Wishing you and yours a Merry Christmas and a Happy New Year!!! 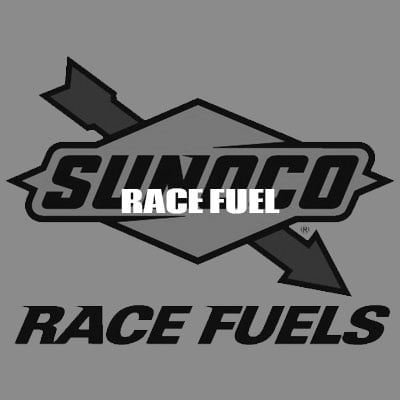 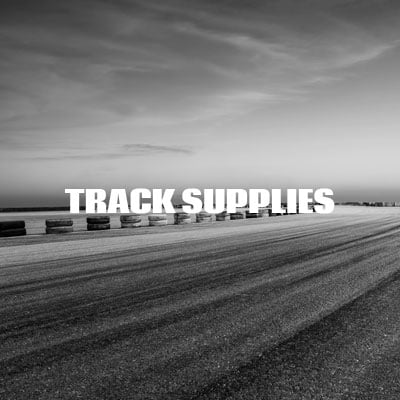 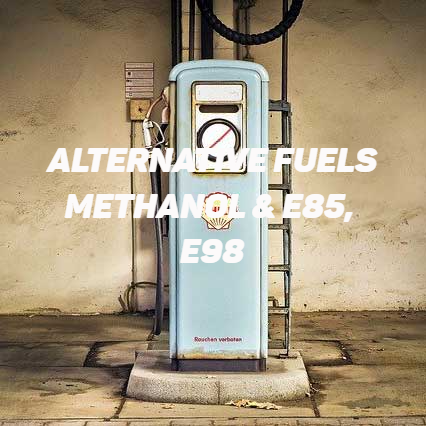 Your Trusted Partner in Racing

If you need premium-quality racing parts and fuel, you’ve come to the right place. Now in its 60th year in business, Hank Thomas Performance in Winston-Salem, NC has the knowledge, skills, and experience to provide you with the kind of racing products and track supplies that’s hard to find elsewhere. Here, we are committed to ensuring that our customers are satisfied with our products and services. Through the expertise of Hank and Clint Thomas, we’re able to meet or exceed the expectations of our customers worldwide. 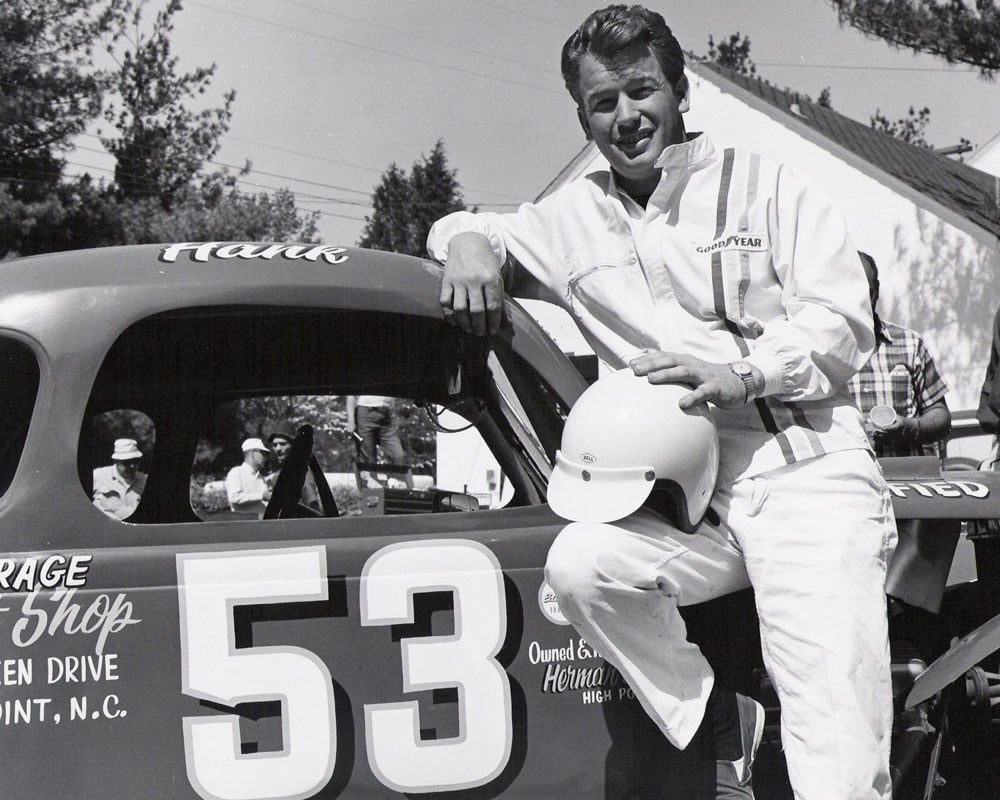 Article and Photo by: TADD HAISLOP
WINSTON-SALEM, N.C. — With his No. 83 Modified parked in the middle of the football field at Bowman Gray Stadium, Tim Brown removed his helmet to reveal the emotion.
Amid the shedding of tears, a surprisingly stoic look for somebody who’d just won his record 12th track championship remained on the 51-year-old’s face as he climbed out of his car. There were no screams of joy, hugs with team members or other displays of triumph. Brown immediately knelt to the ground and welcomed his son Cam and daughter Marley into his arms.

This — not what he had accomplished on the legendary quarter-mile oval in 2022 — was what made Brown’s 12th Bowman Gray Stadium Brad’s Golf Cars Modified Series championship special... 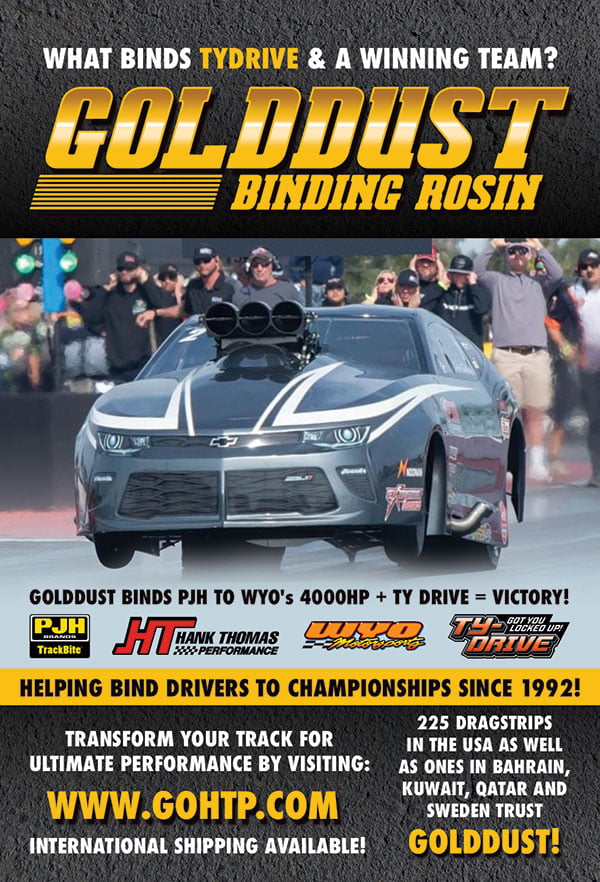 At the end of the Professional Drag Racers Association’s (PDRA) first season in 2014, Todd “King Tut” Tutterow claimed the Pro Boost season championship. At the recent conclusion of the PDRA’s ninth season, Tutterow was crowned the world champion in WS Construction Pro Boost presented by P2 Contracting and Ty-Drive yet again.

Tutterow, driver and tuner of the screw-blown P2 Contracting ’20 Camaro, started the season with back-to-back wins at the East Coast Nationals presented by FuelTech at GALOT Motorsports Park and the Vortech Doorslammer Derby presented by Stroud Safety at Beech Bend Raceway Park. Runner-up finishes at two of the last races of the year, plus a rainout at ProFab DragWars at GALOT, put Tutterow in the position to clinch the 2022 world championship with a first-round win at the Proline Racing Brian Olson Memorial World Finals presented by ProCharger at Virginia Motorsports Park.

“We started out up front, which makes it a little easier,” Tutterow said. “Melanie [Salemi] was right there on our heels the whole time. She kept gaining and gaining. We lost GALOT [DragWars]. That didn’t really seal the deal, but it made it a lot easier. Then we had a very lucky run first round. My car was missing, running on about six cylinders, and [Don Tolley’s] car shut off. It was just meant to be.”

Tutterow was one of four drivers left in competition at the World Finals when persistent rain and inclement weather forced the cancellation of final eliminations...

Did you know that Hank Thomas Performance advertises with High Power Media?  For more information check out their website at

Hank Thomas began building racecars in the late 50's. They supplied cars to such notable drivers as Paul Radford, Freddy Query, Max Berrier, Johnny Bryant, and others. After visualizing the potential for parts sales to the local racing circuit because of the growth of Hank’s racing career. He was a top purchaser of Frankland Rear Ends and Carrera Racing Shocks products for his racing career over the regional retail parts sellers. Hank was Carrera's first southern distributor.

Hank Thomas began selling racing parts in 1961 when he purchased a parts truck and inventory from Wayne Lambeth who was selling parts out of a mobile truck at Bowman-Gray Stadium in Winston-Salem, North Carolina

A CAM2 Race Fuel distributor approached Hank in 1979 about an offer to purchase a distributorship while he was at the Metrolina Speedway in Charlotte, North Carolina. CAM2 was owned and refined by Sunoco Race Fuels. An agreement was reached on that Saturday night at the racetrack. On the following Monday, the distributor brought Hank a gas truck full of race fuel, and as they say, the rest is history.

Hank Thomas Performance has grown into one of the largest volume Sunoco Race Fuels distributors in the nation, serving approximately 25 racetracks and 250+ dealers across North Carolina, South Carolina and Virginia. The Track Supply division sales to 48 states and 5 countries internationally.

Now in its 60th year 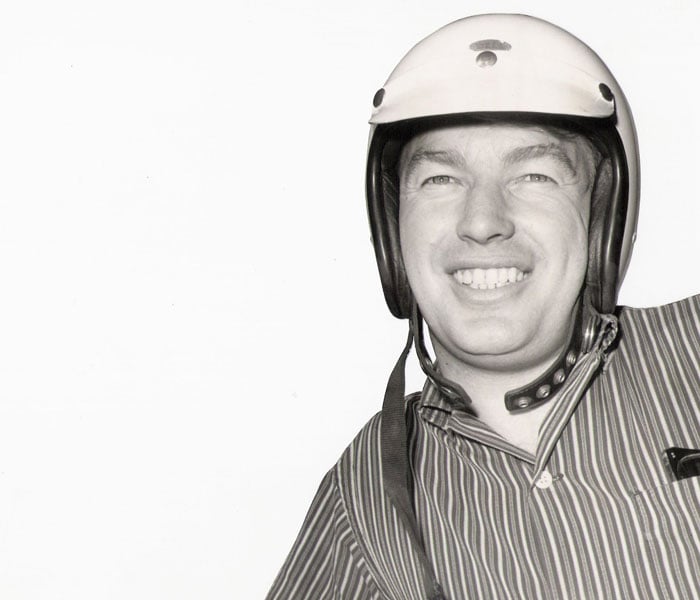 Monday: Closed to the public